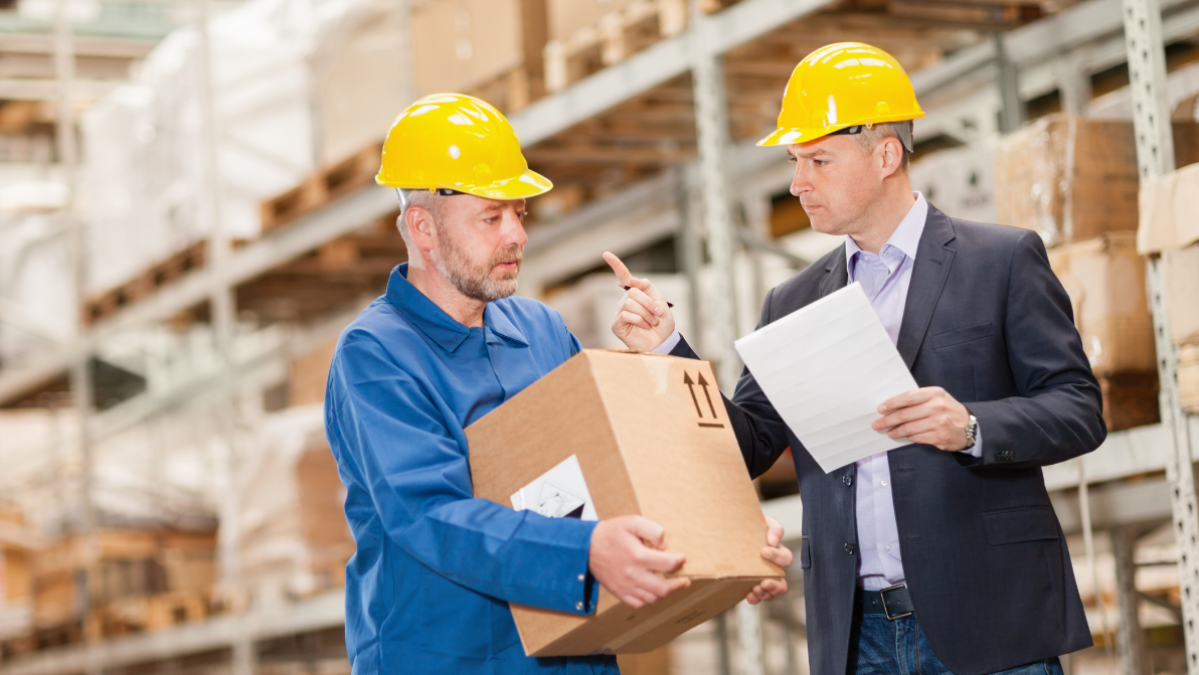 Most workplace bullying is traceable to a person with several identifiable traits in this page, in this article we hope to give you an understanding behind the character.

We are here for you

This content was developed by The Tim Field Foundation, based on the work of the late Dr Tim Field.