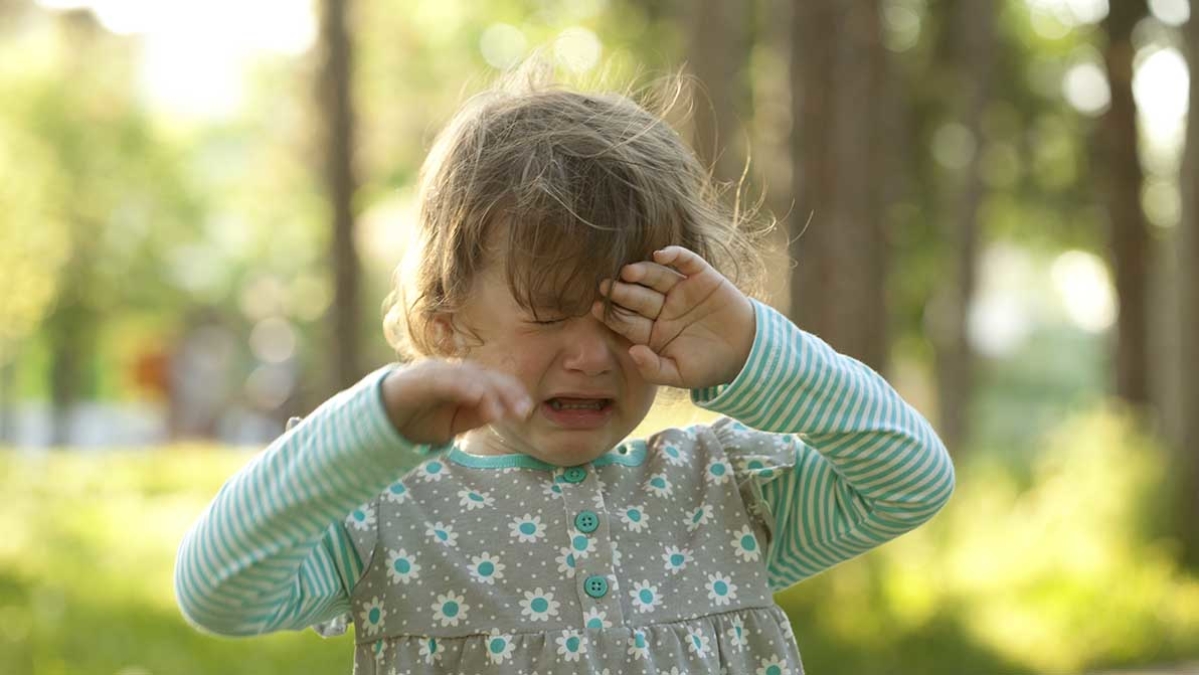 Ten to seven on a Sunday morning, and the plaintive wails from the kids' room tells me that Evie, my youngest, is hungry. I stagger down to the kitchen, spend 30 seconds yawning in front of the microwave, then take the warmed milk up to the room she shares with her sister Amaya, who is also now stirring.

By the time I get there, Evie, now 17 months, is upright and expectant, happy to see me. Right now, to her, her parents are one and the same, interchangeable, mother and father here only to serve her. But with Amaya, three and a half years old and possessed already of an archly manipulative disposition, that is no longer the case.

On this particular morning, she awakens in a hurtful mood. The left eye pops open, she sees me and snarls. "I don't want you," she says unprompted. "I want Mummy." Today, however, is Mummy's turn to sleep in, and I break this to Amaya. She is unmoved."I WANT MUMMY!" she says, shouting now. And then she gets up, sidles passed me, and goes to wake her, conveniently deaf to my further pleas.

You come to expect this from your children after a while, you really do. By the time they reach, say, two, they’ve developed an ardent and belligerent will of their own. Suddenly they’re playing mum and dad off against one another to serve their own purposes. Amaya does it so well. I have lost count by now the amount of times she has cried furiously during bathtime, insistent that it will be her mother tonight, and not me, who will put her to bed and read her a story. "Not you!" Charming. Although she never really means anything by such abrupt favouritism (or at least I hope she doesn't), it still always stings when she chooses her mother over me.

At times, it can kill my confidence stone dead. What have I done? Why doesn't she like me? How can I win back her affections? We are becoming aware, her mother and I, of some kind of pattern emerging here. It is Mum, we think, she reaches for whenever she is tired and emotional, and me she prefers when playful and clownish. So we are not so much good cop/bad cop as we are, respectively, sensible and silly.

While I'm glad it’s me she comes to for fun, it would be nice if she could acknowledge that I do have some semblance of maturity as well, and that I can do sensitive just as well as her mother can. I try to tell her this from time to time, but the girl has selective hearing, and simply offers me the cold shoulder. In her mother's absence, though, my daughter looks to me for everything, now deeming me perfectly capable of seeing to her every need. This is a relief, and I find myself glad when my wife goes out. But because she mostly has both her parents on hand to choose from, she can, and does, get to display preference. And if her choices can dent our wavering sense of confidence, tough.

Recently, she has started mixing it up a bit. Who, frankly, likes to be predictable? Twenty four hours after that early Sunday morning, it was my wife who got out of bed first thing Monday to give Evie her bottle, and gently wake up her sister. Amaya snarled. "I want Daddy," she demanded. I would like to state, here and now, that no three-year-old could ever have me wrapped so easily around their little finger. But I can’t. I came running.