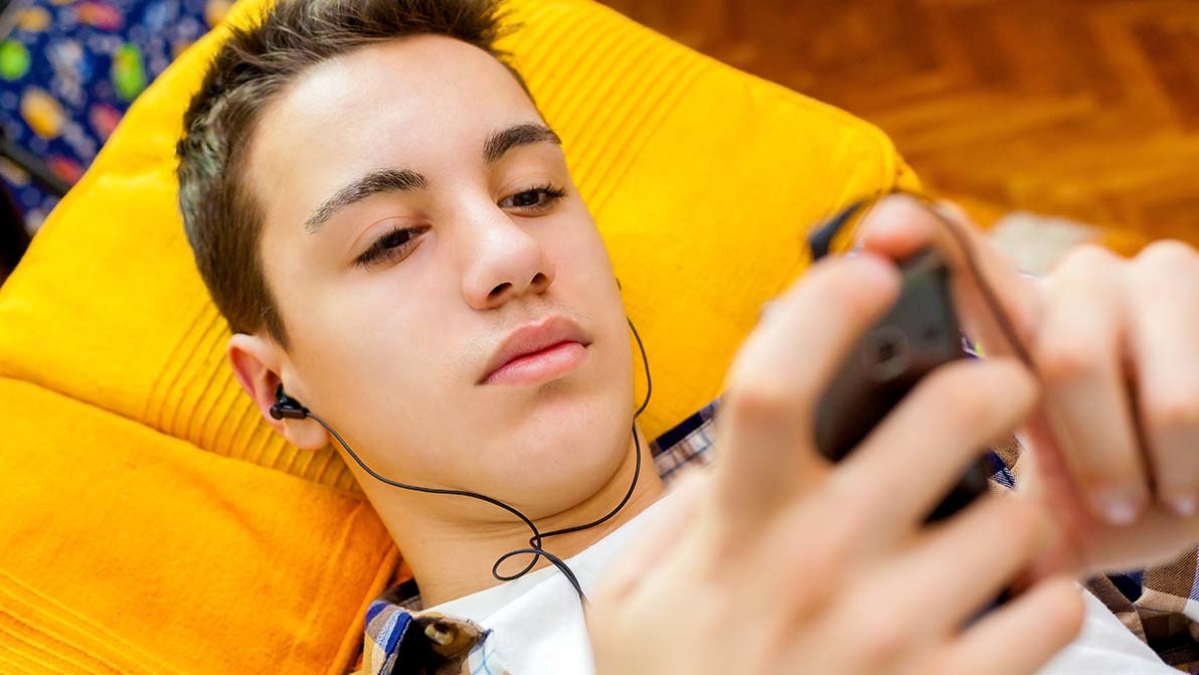 There's no legally set minimum age when it's always all right to leave children by themselves. Instead, the law makes it an offence to leave a child alone if doing so puts them at risk. So it's really a judgement call and a difficult one at that: if we get it wrong, we can be prosecuted for neglect.

What should I consider when deciding to leave my grandchild alone?

Probably the most important things to consider are:

My two-year-old grandson Simon is a really good sleeper. Surely it would be OK if I popped over the road to the shops for just a few minutes while he's having a nap?

Babies and young children should never be left alone, even for a few minutes. Their behaviour is just too unreliable to be depended on, and they certainly wouldn't know what to do in an emergency. The National Society for the Protection of Children (NSPCC) endorses this very clearly.

I only work part-time, but I still can't get home before my grandchildren – Tara 8 and Susan 11 – return from school. They have to let themselves in and be on their own for about half an hour every day. This arrangement has worked out so far, but should it continue?

This type of situation is where your judgement is really crucial. In general, parenting advisors believe that children under the age of 12 might not be mature enough to cope with an emergency and so should not be left alone for more than a short while.

Our grandchildren might be perfectly OK 99% of the time, and then something happens - an accident, a sudden illness - and they simply don't know what to do. The chance of this happening is even more likely if there's more than one child at home alone: the older child might be able to act appropriately but the younger one might not.

My 13-year-old grandson Tim refuses to go to an after-school club, even though I can't get home from work until 5.30pm. He seems very sensible - is it all right if he stays alone when he gets home from school?

You say that Tim is sensible and he presumably will be happy with the new arrangement - both important points. However, before deciding to give this a try, it's really vital to take some precautions:

I'd really like to go out with friends every now and then, but my 12-year-old granddaughter absolutely refuses to have a babysitter and insists that she's quite capable of looking after her 9-year-old sister and 5-year-old brother. What should I do?

As our grandchildren get older, it can be really difficult to know when to loosen the restraints that we have so carefully put in place. You'll really have to trust your instincts and look at the situation clearly, not filtered through your desire for a night out, even though you undoubtedly deserve one.

If your eldest grandchild is relatively mature and gets on well with her siblings and you're only going to be a few minutes' away, then it might be fine to leave her to look after the others, as long as you get home at a reasonable hour. However, if she and her sister fight like cat and dog and their little brother resents being ordered about by his sisters, leaving them alone together is probably a bad idea.

One solution might be to get a sensible teenager (over 16) to stay with them, but instead of calling him or her a 'babysitter', you can stress to your eldest granddaughter that he or she is just there to lend a hand in caring for the younger ones.