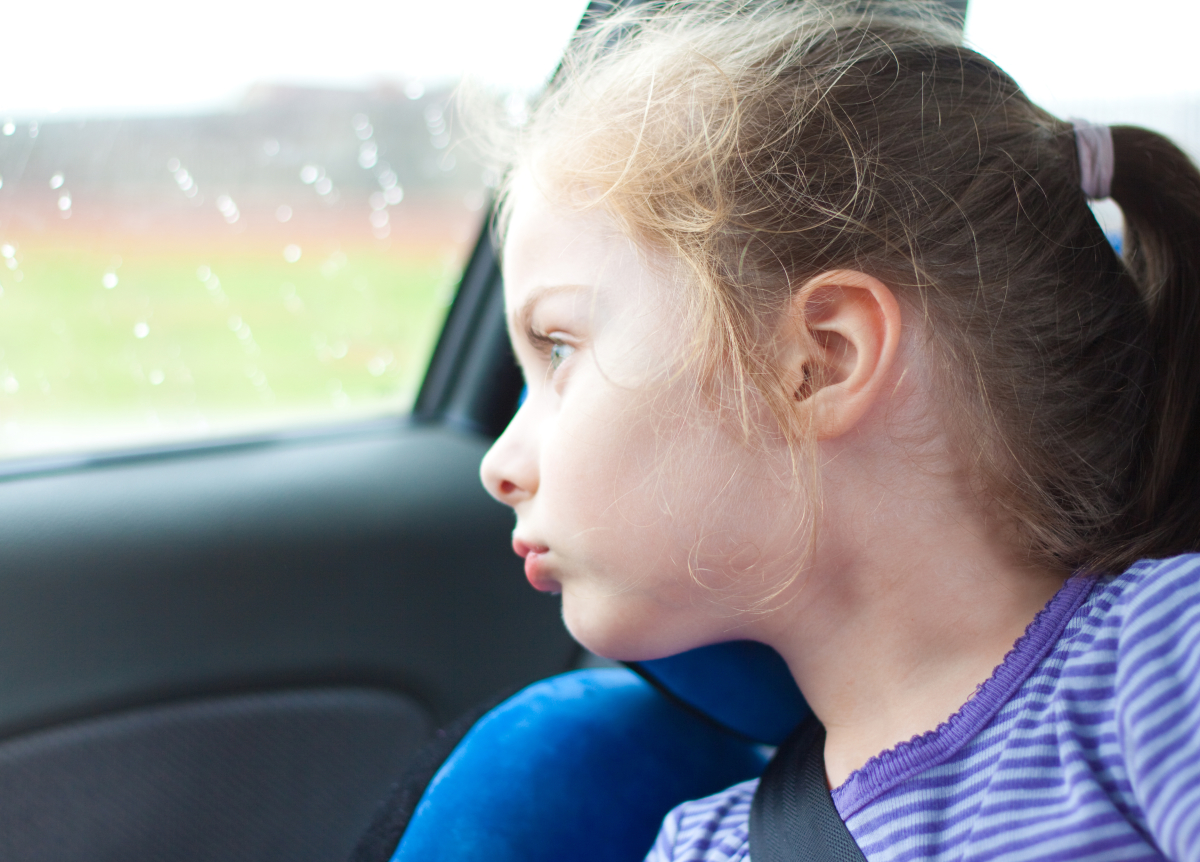 The following games are great fun and you can always adapt them to suit your family. Most of them require very few props and rely mainly on imagination. Some may not be appropriate for car journeys as they could be too distracting for the driver but there are plenty to choose from.

Talk to the animal

Nominate a player to be an animal character for the first round.

The other players have to ask questions until they guess what the animal is.

The first one to correctly guess the animal gets to go next.

I went to the shop and bought…

Each player has to choose something they had bought at the shops. The first player starts by only reciting what she or he has bought.

The next player then has to recite what the previous player bought, as well as add something new to the list.

The player who forgets an item is out of the game, whilst the rest battles on, till there is eventually only one shopper left!

Two facts and a fib

Each player gets a chance to make three statements – two which are true and one that is false.

The other players have to try and guess which statement is the lie – number one, two three, by indicating the number with their fingers.

One player says a word and the other player responds with the first word that comes into their head.

The quicker you play, the funnier it gets.

Children need to be quiet to listen for words in this game.

Choose a word and listen out for it on the radio or announcements.

As soon as a player hears the word they shout ‘buzz’!

Children can also look out for buzz words on road signs or advertising boards.

Each child chooses a colour – all oncoming cars in their colour passing you on the road counts as a run.

All children nominate one colour to be bowled out by, for example, if a white car comes along you are bowled out and the next player gets a turn at the road wicket.

This old favourite needs no introduction – one player gets to start with the magic words, “I spy, with my little eye, something beginning with H…”.

The other players then try to guess what it is.

The first one to guess correctly gets to go next.

For younger children play with colours e.g. I spy something that is red.

Watch the clouds – what do they look like? Perhaps a bird, the family pet, a car or a whale?

One player gets to draw a letter in their hand.

The other players then have to guess what the letter is.

The first one to get it right gets to go next.

If letters are too easy, your children can also write out whole words.

Children can use maps to trace out their journeys or one player can have look at the map and then choose a town on the map.

The other players can then have a look at the map and take turns to guess the secret destination.