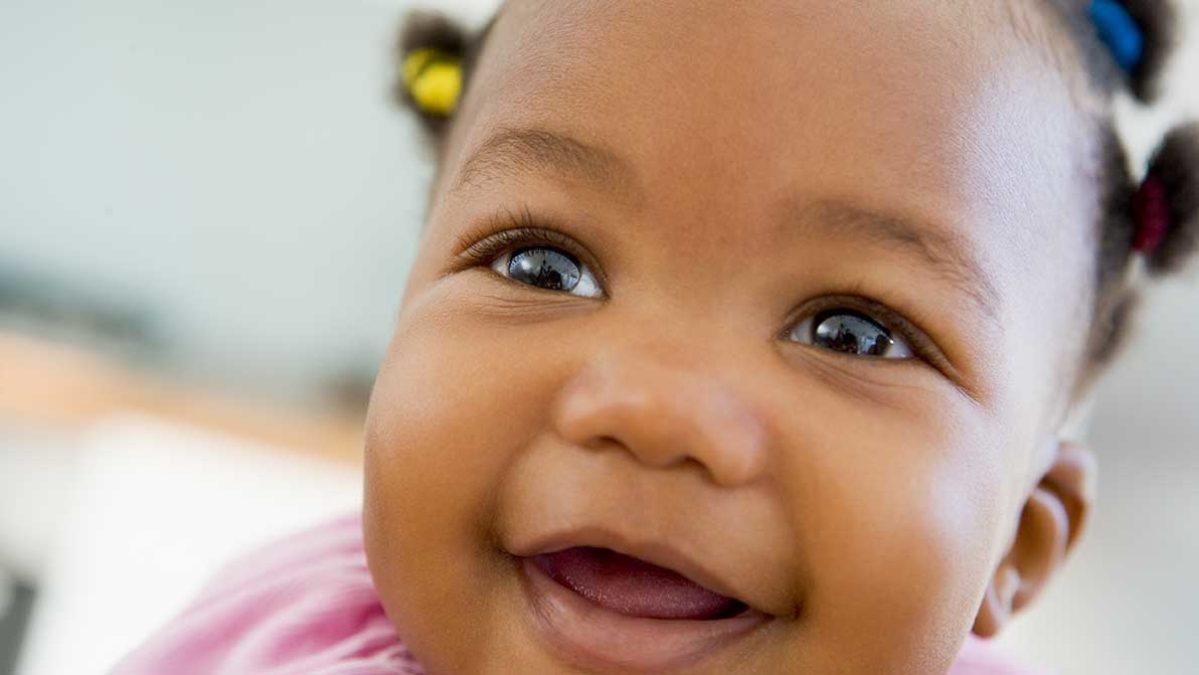 Foods to try when weaning

When your baby is more used to eating solids, you may want to try some of these:

Use mashed-up food from your family meal where you can, you don’t need to make your baby a separate meal, but do not add salt or sugar to the food until you have removed their portion. If you offer them a wide range of foods that you normally eat, this will help to develop their tastes and may reduce choosiness or fussiness later on. If you do use ready-prepared baby foods as well as home made food, then make sure you check the use by dates and always ensure the seal isn’t broken or damaged, or that the jar’s been tampered with in any way.

For more info on what foods to give your baby at different ages and stages in their development, please visit the NHS website

You can also visit Emma's Diary for tips from other parents

It may help to chat to other parents on our forums to find out how they are dealing with this issue within their family life. You can also talk to us via our live chat service, email us at askus@familylives.org.uk or call us on our helpline on 0808 800 2222 to speak to trained family support worker.