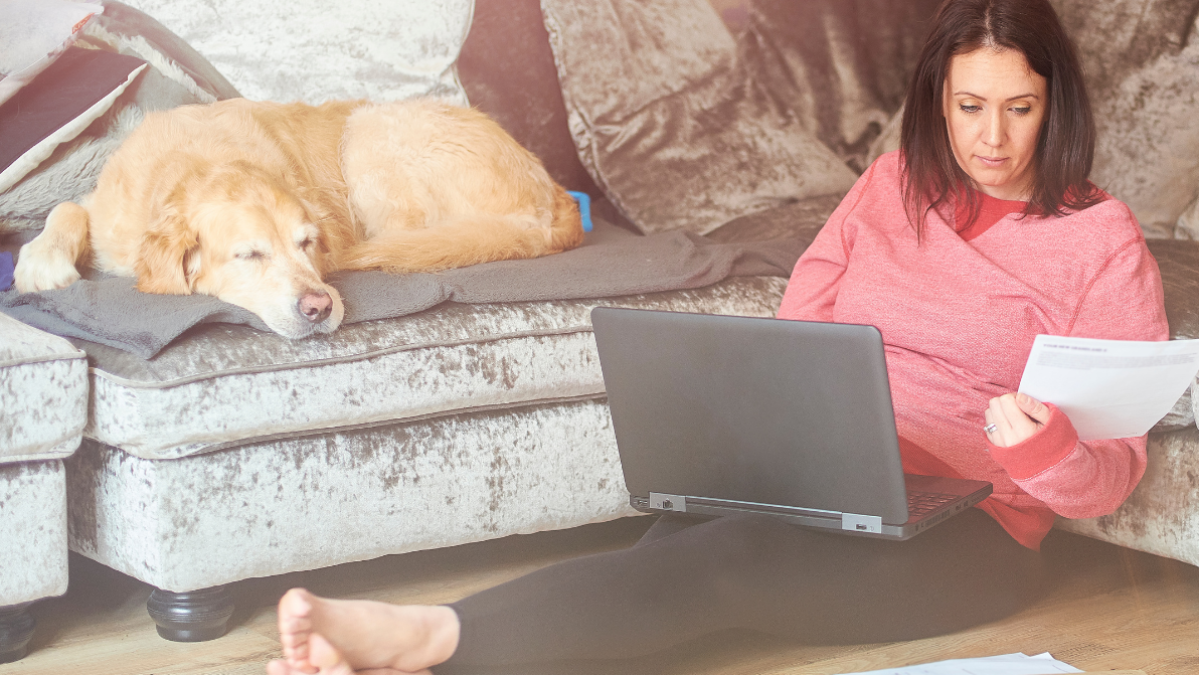 The Appeals process is designed to allow some exceptions to the rules on admitting pupils to their desired school. The Appeal Panel is there to balance the school’s difficulties caused by admitting her child, against the difficulties your child would experience by not getting in. The legal jargon for those difficulties is ‘prejudice’.

Panel members are trained volunteers, and the appeal hearing is refereed by the Clerk who also has extensive legal training. The panel’s decision is legally binding, on both you and the school. The only recourse after Appeal is to seek a Judicial Review.

In reality, there are times when the school really wants to accept the additional child – especially if the reason for the Appeal is to get the child away from bullying. In such cases, the school may require you to go through the Appeal, purely so that they are seen to comply with published admission arrangements.

This is especially possible in years Reception, One or Two, where Infant Class Size legislation states that a class with more than 30 pupils means the school must take ‘Qualifying Measures’ – i.e hire an extra teacher and find an extra classroom. This is normally a tough one to win.

Alternatively, the Admission Authority for that school might be populated by sticklers for rules, who jealously guard their resources to protect the welfare of children already attending their school. It’s an equally valid reason for making you go all the way to Appeal – but you shouldn’t assume that this is the only motivation for denying your child a place.

How it’s supposed to work

The school has to show that a) it has fair Admissions criteria for deciding who gets in and who doesn’t; b) it applied them correctly; c) that letting in more children would cause serious ‘prejudice’ to the school. That’s it.

You (the ‘Appellants’ – but nobody calls you that to your face, don’t worry!) have to show that your reasons for believing this school to be the very best one for your child out-weigh the difficulties the school would face if the Panel were to decide in your favour. Simple!

The Panel is only allowed to make a decision based on the evidence it has seen in the paperwork or heard on the day. So, any supporting letters – such as a Doctor’s Letter confirming a medical diagnosis, or a copy of a legal document proving that you live where you say you do – must be lodged in advance. If you only bring them on the day, the Panel can refuse to consider them.

Similarly, the school can’t suddenly come up with fresh ‘evidence’ on the day of the hearing either and expect to have it taken into account.

The Panel has to follow strict rules, and the Clerk helps the Chairman make sure they do. If they let themselves be swayed by the persuasive arguments of either side of the Appeal, the ‘losing’ party would have every right to seek a Judicial Review. As a chairman myself, you may trust me when I say nobody wants that to happen!

Inevitably, you will find the Appeal stressful—- you have so much riding on it. But the good news is, Panels try really hard to make it as easy as possible for you. You’ll be sitting round a table, facing three (or maybe five) people in ordinary clothes. The friendly Clerk, who greets you on arrival and explains everything that will happen, sits to one side scribbling notes. Representatives of the school sit on the other side. Everyone is polite and respectful. If this is not the case, you may be able to explore options to make a complaint.

So, don’t fear The Big Day. It’s your chance to explain the common-sense reasons why your child needs to be admitted to this school, to the only people who can make it happen.

If bullying is fundamental to your case and supported by impartial evidence, there’s a fair chance you may win. That’s something to look forward to.