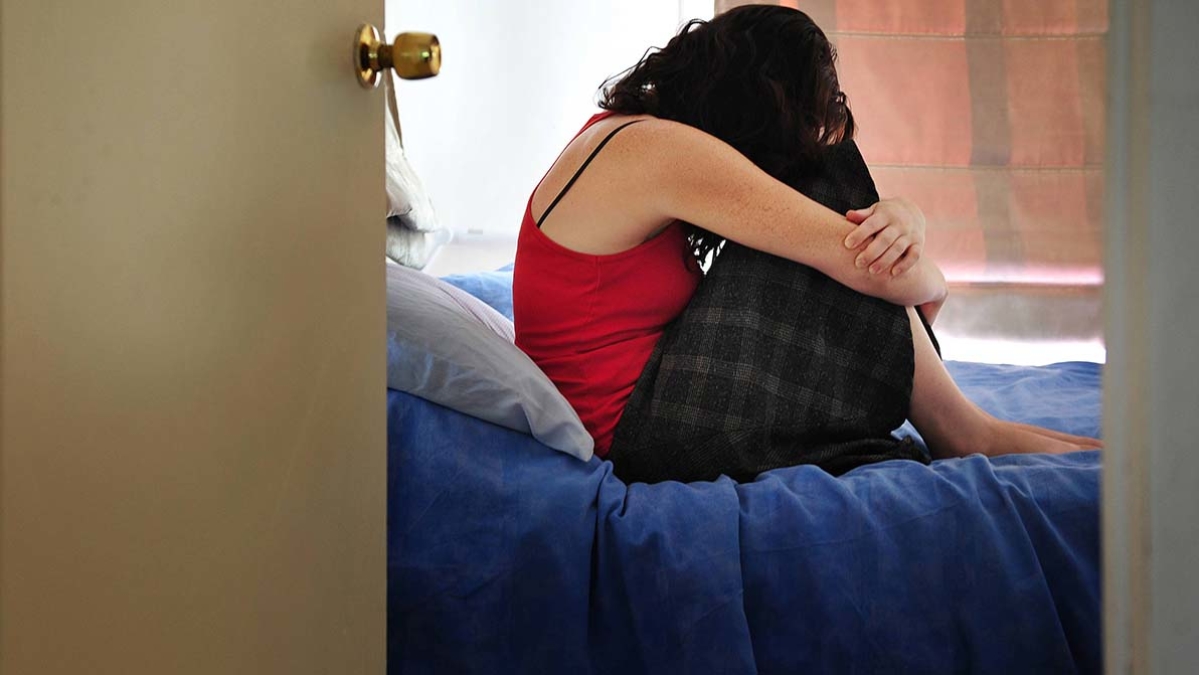 It is important that young people and their parents know that abuse in relationships is not normal or acceptable. If you suspect your child is in an abusive relationship it’s not their fault and they shouldn’t have to stand for it.

It’s not just physical violence that makes a relationship abusive. If your teen has been threatened with violence, has no say over what they wear, who they see or speak to, or are constantly criticised, this is abuse. Abuse is never okay. Blaming abuse on anger, jealousy, alcohol or the other person’s behaviour is never acceptable and it is something that you can make your teen aware of.

Emotional abuse - In teen relationships, this is the most common sort of abuse. Emotional abuse includes things such as insults, put-downs or humiliation, particularly in front of friends.

Physical and sexual abuse – More extreme forms of abuse can also occur in teen relationships. These can include physical violence and assault, non-consensual sex, and sexual assault.

Early age-appropriate education and information can reduce the likelihood of young people suffering negative social, emotional, educational outcomes. Without clear and frank information children and young people will continue to rely on - or be conditioned by - inaccurate information or portrayals including, those from pornography and the media.  This could negatively shape how they approach and behave in relationships in the future.

Why would someone be abusive?

It is hard to say why someone would act abusively in a relationship and it could be a wide range of factors that is contributing to their behaviour.

Looking out for the warning signs can be helpful if your teen is in an unhealthy relationship. The most obvious ones are when they stop spending so much time with their friends and family, but there are other  warning signs:

Talking to your teen can be the best way to find out about their relationship. Take an interest even if you have not seen signs of abuse so they know that you are there for them if things go wrong or they feel isolated. You may even want to bring up the conversation of a healthy relationship and what it takes, etc. This might get them thinking of their own.

In a healthy relationship both partners treat each other with respect. You could encourage your teen to answer the following questions honestly to work out if the relationship they are in is healthy. Is your partner:

If you have answered 'no' to any of these questions, you could be in an abusive relationship and may want to speak to someone and get some support and advice.

Are you worried they are being abused?

Encourage your teen to find someone safe to talk, whether it is you or a trusted friend – ideally one who isn’t connected to the abusive partner.  This can help them talk through their feelings about what has been happening and get clear in their head about what is and is not acceptable. Let them know that an unhealthy relationship can bring them down and being in it can make someone lose self-esteem and it is unsafe. Tell them why It is important to put their feelings first and get some help. Remind them that they should not put up with controlling or abusive behaviour and they are not to blame if somebody is trying to make them do things they don’t want to do.

If you think your teen might be abusing somebody

Understanding the consequences of abusive, violent and controlling behaviour can help your child to recognise when they might be doing damage in their relationship. Often, abuse can start seemingly small, with a little controlling behaviour or jealousy, such as wondering who their partner is texting, or wanting them to stop spending time with certain friends, or wishing they wouldn’t wear certain clothes. This can lead to controlling behaviour which may in turn lead to verbal and other types of abuse. Abuse can become a habit, and it can lead to more violence and crime. Encourage them to identify their own thoughts and behaviours early on, and avoid becoming someone they don’t want to be. Remind them that if they feel love for the person they are with then they should be able to trust them and give them the space and independence they need to grow. Controlling behaviour and getting someone to do what they want is not love it is power over that person and you can ask them to ask themselves how would they feel if they were being treated the way they are treating them.

Current sex and relationship education is not always enough to address these complex issues and schools and parents often feel out of their depth as they tackle these difficult situations. Commercialisation and sexualisation debates in the UK are framed primarily around girls and neglect to consider how boys have been affected by these pressures and by proxy how to engage young males in positive preventative strategies.

Extreme male gender identity – such as hypermasculinity - promotes an adversarial relationship with females who are viewed as deficient, ‘other’ or dangerous.  Early intervention is therefore essential.

In particular, Family Lives believes that unless young people are educated about the unrealistic nature of abuse via Sex and Relationship Education (SRE) sessions there is a danger that young people will develop unhealthy and unrealistic expectations about relationships.

Limiting the influence of pornography

“I just found out on Wednesday that my 11 year old daughter has been chatting to an older boy (says he is 14) on MSN and from what I can tell she has showed him parts of her body on a web cam and possibly sent him photos of herself. I was extremely shocked to find this out as she has shown no interest in boys/sex/kissing etc. but reading through the message history that I have found she has been discussing sex with him. She has also accessed porn sites.   As soon as I discovered this I have talked to her - she says she does not know why she has done this, that she isn't really interested in boys/sex etc. I have explained to her all the dangers of what she has done, and also now installed a software package which restricts the length of time she can use the Internet and blocks her accessing inappropriate sites and also tells me what sites she has tried to access I can now also approve her MSN friends and view conversation logs.”

For older children and teenagers, pornography can perversely distort the way young people behave when in relationships. There is evidence to suggest that young individuals who actively seek out this material also pass it around via social networks or phones.  It is very difficult to regulate against this.  As such Family Lives recommends teaching children and young people, through age-appropriate Sex and Relationships Education (SRE), about the unreality of pornography and give frank and compelling information about sex and how to treat partners with respect.

“The media can influence men to make bad choices, and to see women as objects. It’s just a bad thing...like you have to be dominant...if you’re not dominant you’re not popular. Women, they’re more concerned with their own image, rather than men’s because they have to impress the male first.”   (Boy, age 14)

Peer-on-peer sexual exploitation and abuse is a serious issue that gets neglected in the mainstream debate over sexualisation and commercialisation.  We do not have accurate and up-to-date figures but through our Teen Boundaries work we know that it is a growing phenomenon which schools are struggling to address.  Hypermasculinity is a gender identity which can be identified by testing levels of ‘negative attitudes towards women’, believing ‘violence to be manly’, ‘holding calloused sex attitudes towards women, including beliefs in rape myths’ (such as scantily clad women deserving what they get).

Family Lives urgently calls for preventative education programmes that seek to challenge these views and also to ensure any instances of sexual abuse are dealt with quickly.  All schools should put in place systems to recognise the signs in pupils and teach children about boundaries and consent.

The pressures that some young people in relationships face is concerning and it is our responsibility to help them tackle it. Whilst these pressures are numerous, there is clear scope to reduce potentially negative outcomes through intervening early with high quality and age appropriate Personal, Social and Health Education (PSHE) and Sex and Relationship Education (SRE). Family Lives recommends adopting a holistic whole school approach, which seeks to change the culture of a school or peer group and address instances of sexist, sexual bullying and abuse quickly and effectively. Together we can help to ensure that children and young people in abusive relationships have the tools to deal with violent partners and coercive pressures and can be empowered to make positive and healthy choices and to reach their fullest potential in every aspect of their lives.

Family Lives believes that adopting a whole school approach addresses at a systematic level, sexist, sexual bullying and puts in place measures to combat sexual exploitation and abuse.  Much of the current guidance on this topic has been removed and as such schools will increasingly struggle to recognise and deal with this issue – this is simply unacceptable.

SafeLives have developed a DASH risk checklist that you may find useful. Please click here for this resource. It may help to chat to other parents on our forums to find out how they are dealing with this issue within their family life. You can also talk to us online via our live chat service, email us at askus@familylives.org.uk or call us on our helpline on 0808 800 2222 to speak to trained family support worker.

Watch this video made by young people discussing abusive relationships

This page was updated on September 2021